I was born in 1974. Having finished the high school of Economics in Postojna, 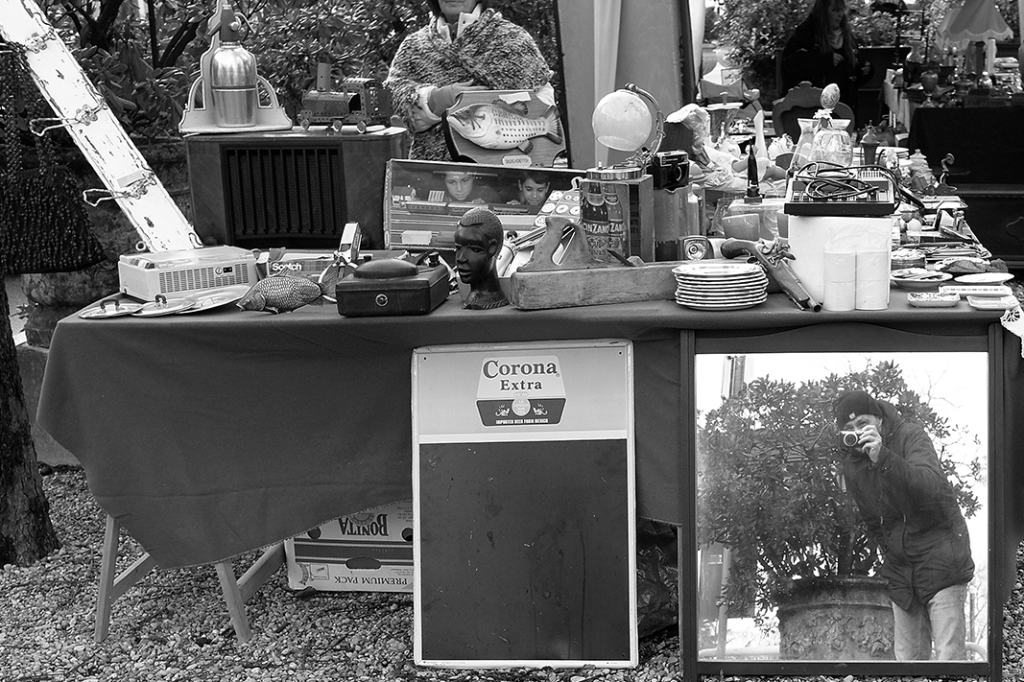 I continued my studies at the Faculty of Agriculture and Life Sciences in Maribor. During my studies , I worked as a photographer in a student magazine called AGRONOM, as well as the Club of students in Ajdovščina ‘s newspaper called MA BEJŽI. My work has also been published in the weekly magazine Mladina and in the magazine OKO in Nova Gorica. Today, I am the CEO of my own company  Biterra d.o.o. www.biterra.si

My photography career started in 1995, when I purchased my first Russian camera, the ZENIT 122K. While I was fully aware of my tendencies to get addicted to certain things in life, I could never have imagined that photography would have such a profound impact on me.

From the first completed film onwards, the way was set for me. Buying new cameras, objectives, camera flash accessories, trying out different film, attending photography classes, exhibits and long hours in the darkroom have become a regular occurrence.

Photography has always been a way for me to create. With photography, I’ve always been interested most in content, history, color and lighting, as well as the feelings they awaken in you or others. I like to both experiment and make planned work. Occasionally I sell photos on various “stock” websites.

Today I work in my improvised studio, or out in the field. If you would like to spend around 2 hours with me, on my “photographic exploration”, you can call me or send me an email.

The photos I make are either digital, on film, or Polaroid.

Awards and acknowledgements:
***- Acknowledged in DIA and the winner of the Silver plate at 6th MEETING TRIVENETO CROATIA, Trst, May 1999
***- Two first places at the 2nd Festival of visual communications MAGDALENA, Maribor, April 2000, Jaki Club DSO ( together with Boštjan ?arga) in categories; Second printed adds and Potolaži of Slovenian